Check out his facebook! Look at the hot rides he could possibly carry you in 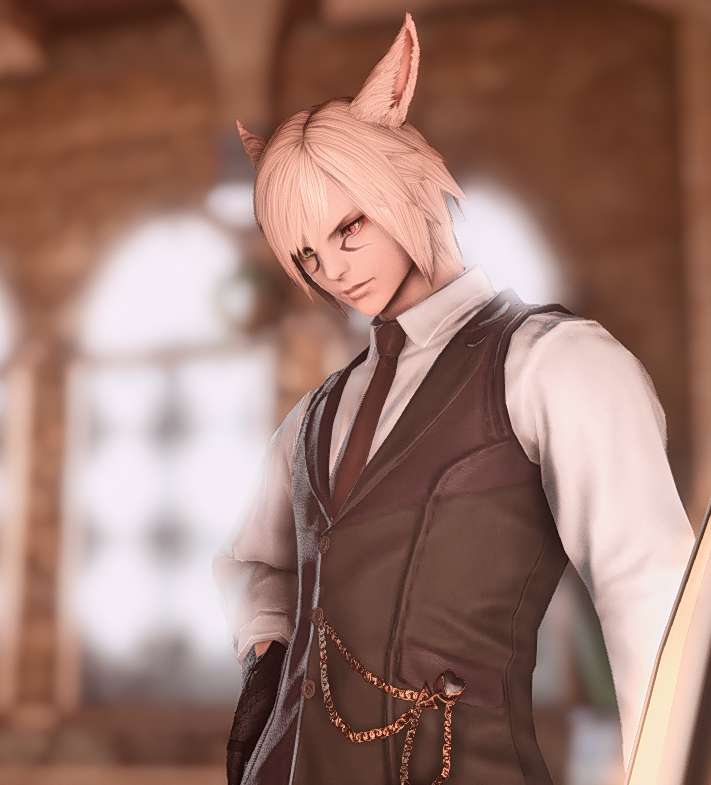 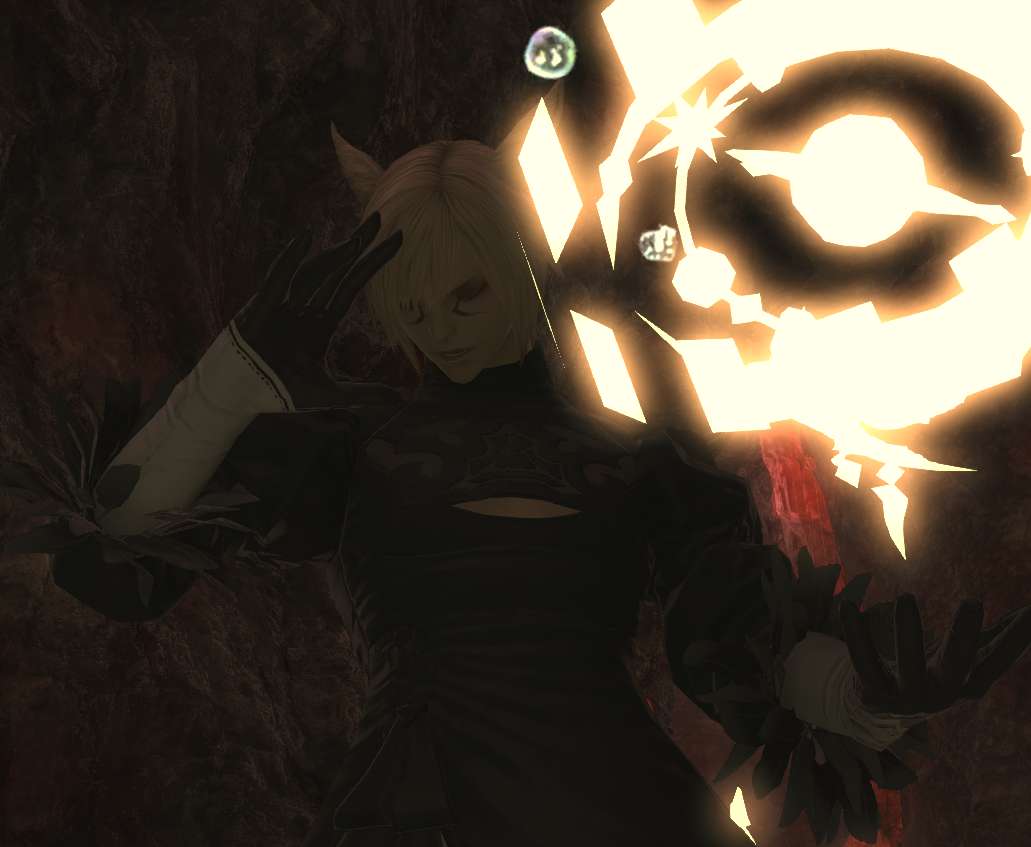 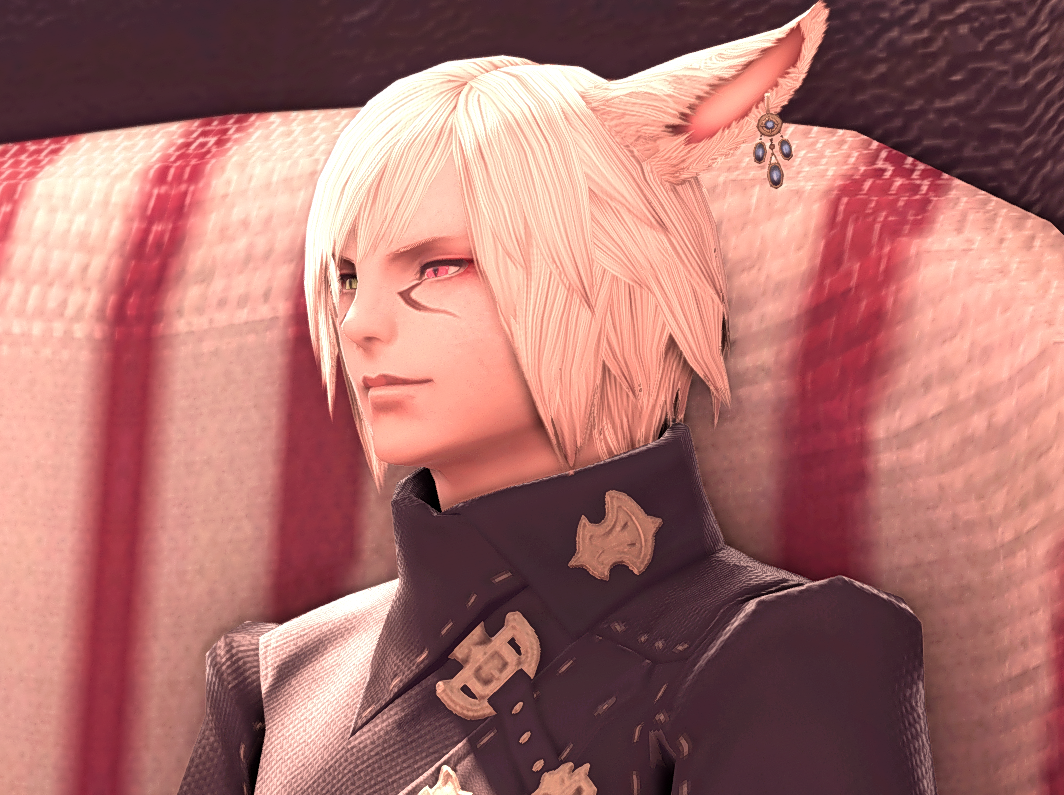 Zyr'ha is a Warrior of Light originally hailing from Thanalan. His canon class is a red mage.

Zyr'ha himself is a generally very kind man, growing up in a smaller town on the outskirts of Eastern Thanalan he was always naturally eager to help people and protect those in need doing odd jobs for the people in his town. Although he is mostly mute, he does a rather good job at expressing himself and tends to only speak when it's absolutely important. He can be playful and sarcastic at times when his mind is temporarily free of primal and ascian threats and he's fiercly loyal to his friends and loved ones and is very determined to make sure their lives are easy. Unfortunately, he has a little bit of a hero complex developed after years of adventuring, war and fulfilling the duties of the Warrior of Light which has led him to become reckless at times in which he would tirelessly do what he can to help others even if it put his very own life at risk on multiple occassions. There has been days he would go without sleep because he was too busy worrying over the war effort and thinking of solutions to make sure everyone would be as safe as possible, some would say he's being overworked by the scions but Zyr'ha on the other hand is grateful for any opportunity to keep his loved ones safe and well saving the world a thousand times over and doing some dirty work at his expense is a small price to pay.

Some random facts about him!

Check out his bfs down below 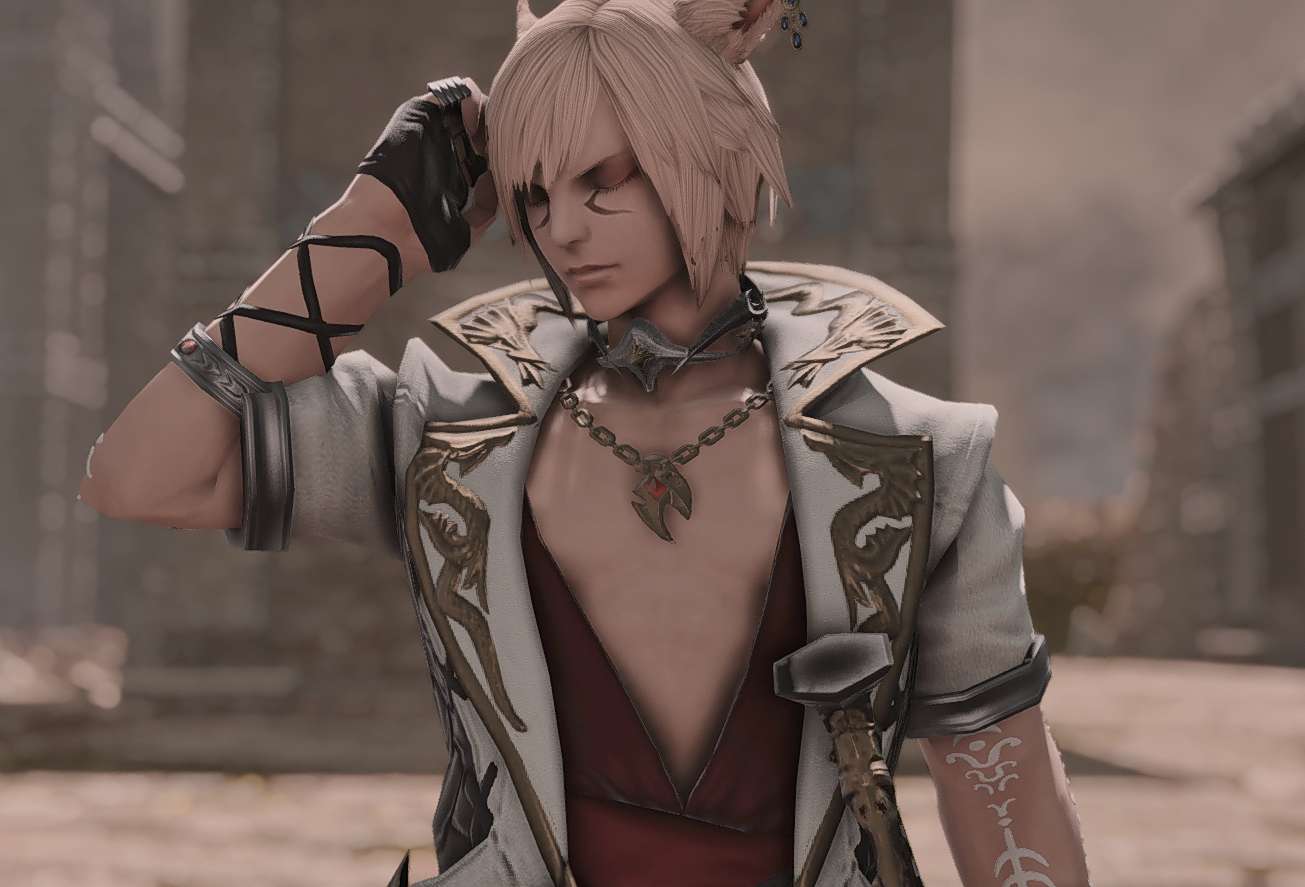 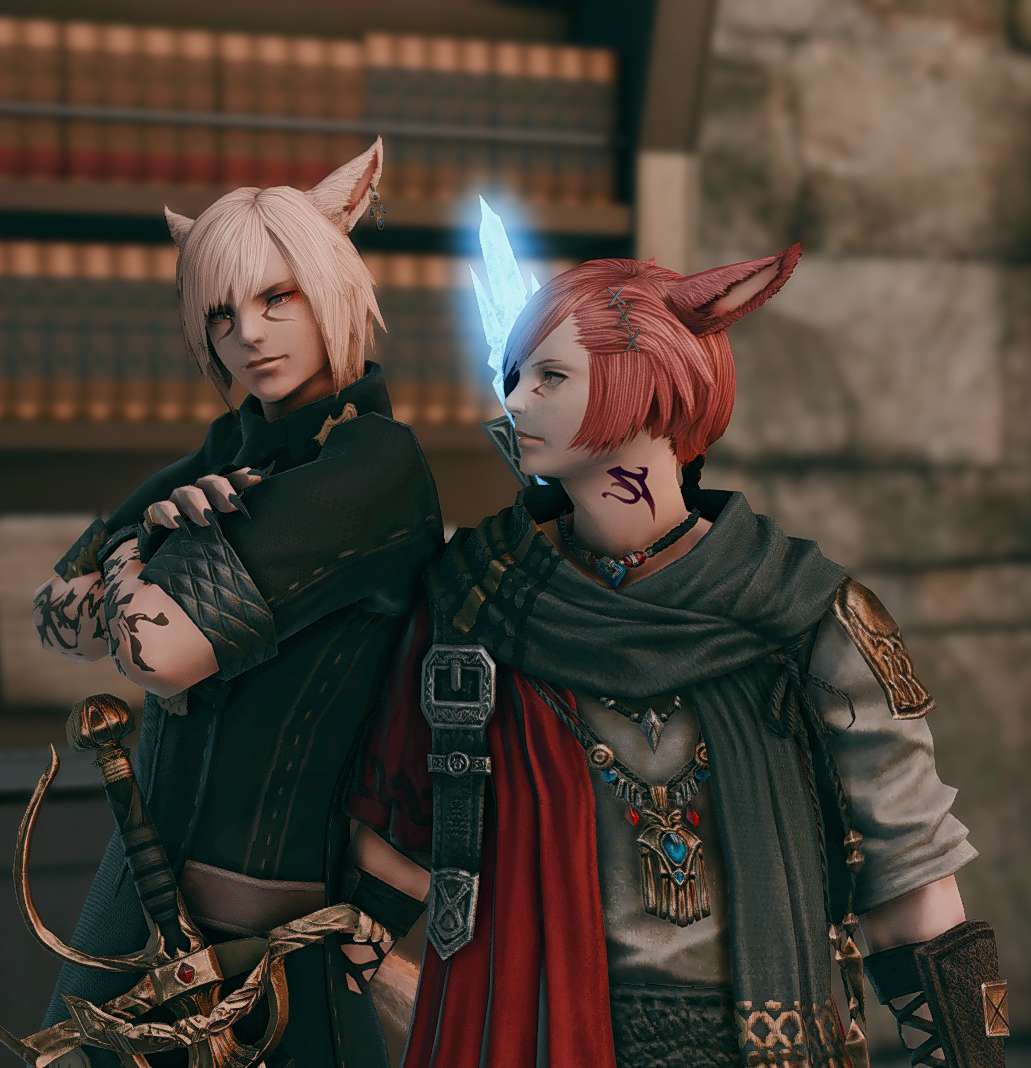